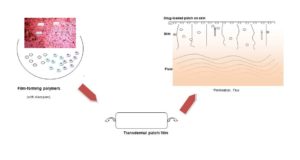 By: Agubata CO and Ottah OG 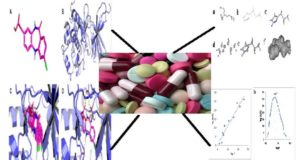 This review covers the basic principles of chemistry used in molecular modeling as they apply to medicinal chemistry. This is necessitated from the fact that the use of computers in drug design and development has become a common practice.